All over the place, there are different list of video game babes.So we at Gamer Malaya made our own list right here. Now maybe some of you are wondering why some babes didn’t make it. Well the rule is that we chose only one character from each series. My original list has four KOF chicks. Plus, we kinda cut down the total number of chicks from fighting game. That’s why there’s no street fighter chicks here.

Also, I’m not a big fan of Lara Croft. She’s just in the list because Edz insisted. I considered putting Brooke Burke in the list since she was in NFS but Edz said putting a picture from playboy is too controversial for a Malaysian blog. 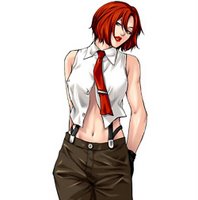 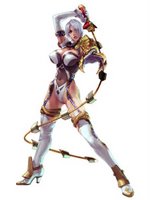 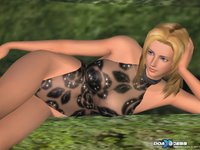 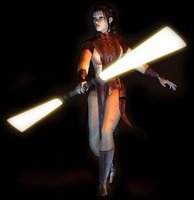 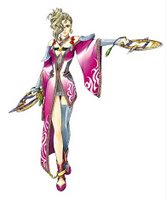 Posted by rexxdelarocha at 9:45 PM

Whoa, Parasite Eve. It's been so long that I forgot about that game

yeah, thanks to this article, now I remembered all the babes that have accompanied me during my heavy gaming years. sarah kerrigan, cate archer, april ryan, jaina proudmore, alleria windrunner, bastilla shan...damn